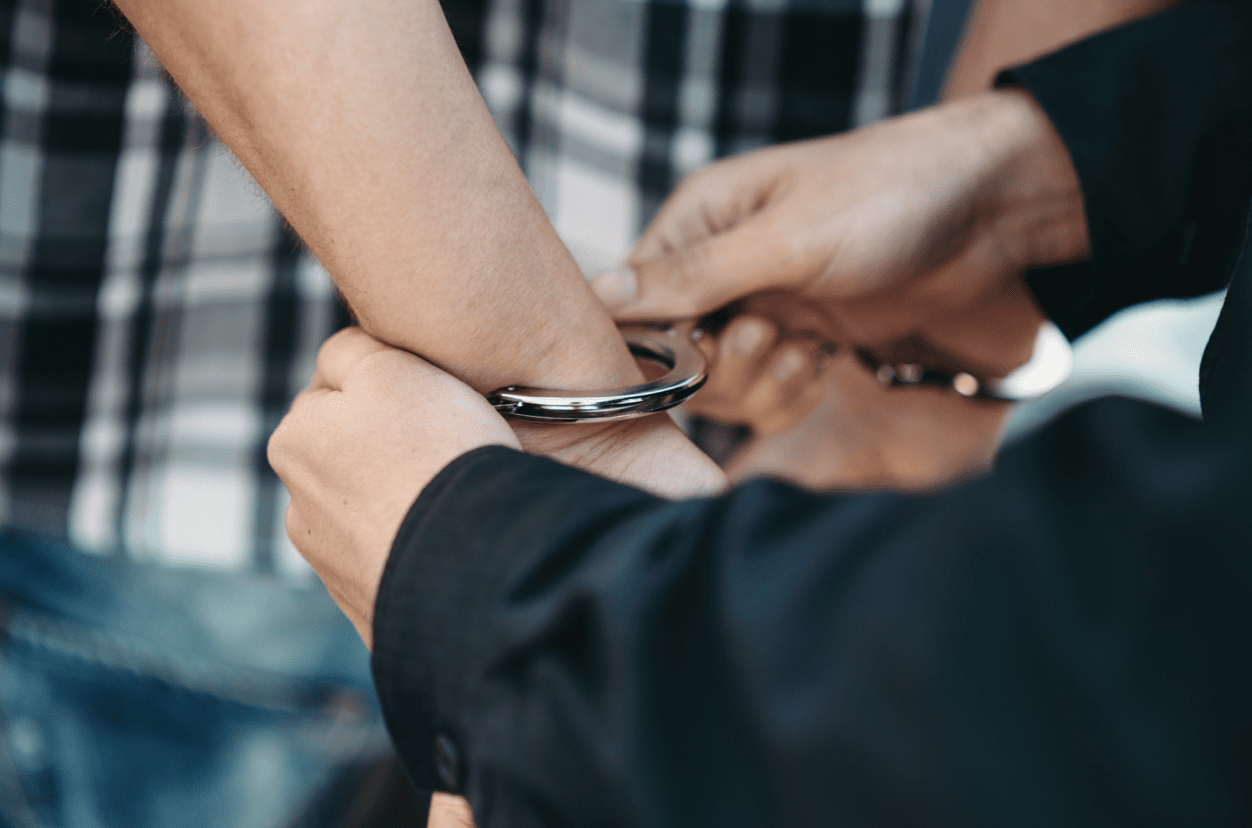 Now seems like a good time to discuss police reform. After almost 30 years in the criminal justice system, as an Assistant Crown Attorney and Defence Counsel, I have a few suggestions.

The police are supposed to serve and protect us. What do we want in our police force? I suggest: intelligence, compassion, physical fitness. How about psychological testing? Instead of recruiting security guards, perhaps we should look at recruiting community servants.

Police are supposed to “touch” an arrestee. They are then supposed to read him his rights to counsel “immediately” and (if he requests a lawyer) to facilitate contact with a lawyer immediately. That rarely happens.

I suggest: no touching. Tell the arrestee, “You’re under arrest”. For less serious crimes: “You’re going to be arrested, but not until you’ve had a chance to speak to a lawyer.” In the latter case, the arrestee would have 24 hours to speak to a lawyer before turning himself in. If he failed to turn himself in, that would not be a further offence. (It might affect how his next arrest is carried out, and it might be an aggravating factor at sentencing down the road.)

Section 216 of the Highway Traffic Act allows police to randomly stop vehicles, ostensibly to check ownership, licence and insurance. Other provinces have similar legislation. We ended ‘carding’, which is random stopping of individuals on the street to ask such questions as: name, address, date of birth, where are you going? That tactic was ended because it invited racial profiling. The same can be said for random vehicle stops, which are hazardous for police anyway. If we have that many police on the road, who have nothing better to do than stop vehicles without reasonable grounds (or even “articulable cause”), then maybe we have too many police period.

When the accused says he doesn’t want to give a statement, police should stop trying to take one. Otherwise the right to silence is hollow and easily overborne. Why does “no” mean “no” for sexual assault, but not for a Charter right? As it stands now, only lawyers know how to exercise their right to silence. That’s unfair.

If police can lie to an accused, why is it an offence for an accused to lie to police? I suggest we have it backwards. Police (except undercover) shouldn’t lie to anyone. It doesn’t help their reputation. If an accused lies to police, it will hurt his credibility. It shouldn’t be an offence.

I’ve heard the arguments on both sides. I still say ‘shoot to injure’. Train the police that way. They will become better marksmen, and have another option. That might have saved the lives of Sammy Yatim and Rayshard Brooks.

7. In defence of Police

It’s a tough job. Man’s inhumanity to man means that law-abiding citizens will always need security to prosper, whether that’s an army, a police force or a private security guard. There are lots of good police. But policing needs to change.